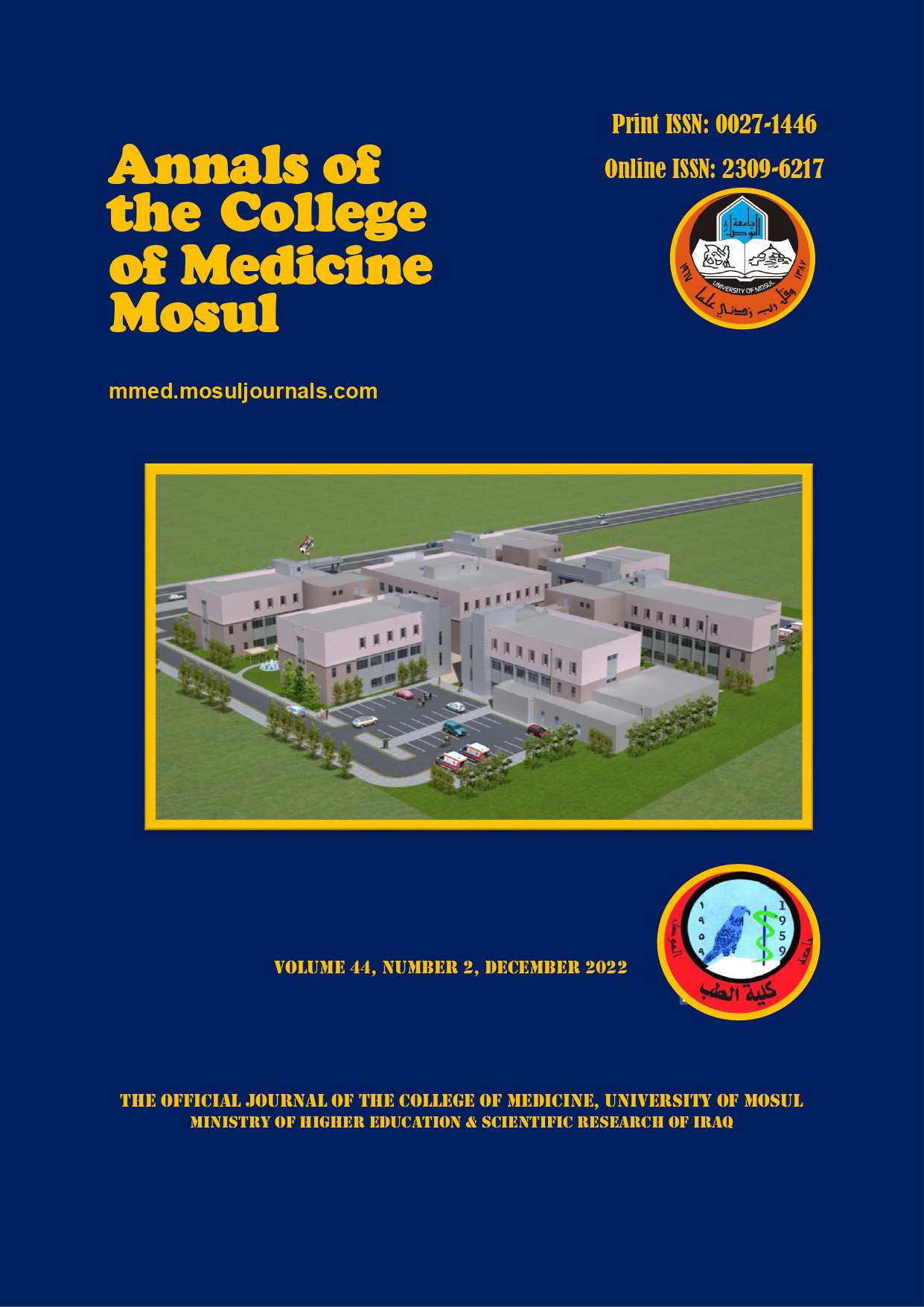 ABSTRACT
Background : Paper currencies are widely exchanged, and because they are exchanged from one place to another and from one person to another, they can serve as ways of transmission of multi-resistant bacterial diseases.
Objective : The aim of the study is to isolate bacterial contamination in Iraqi currency and determine their antibiotic resistance in Mosul City.
Materials and Methods : The 30 samples of paper currency were collected from five local sources from the population of the community and examined using bacterial cultivation. The developing colonies on the selective culture media were identified using the gram stain and the biochemical tests. The bacterial isolates resistance for twelve standard antibiotics were tested according to clinical and laboratory institute guidelines.
Results :  out of 30 samples of collected paper currencies, 27 (90%) paper currency were contaminated with bacteria, 16 paper currency containing different mixed culture isolates. 48 bacterial isolates ,37 (77%) Gram-negative bacteria and 11 (22.91 %) Gram-positive bacteria were identified belonging to Seven bacterial species, out of 48 bacterial species isolated, the E. coli represent (11) (36.67%); Salmonella (11) (36.67%); Klebsiella (7) (23.34%), Coagulase Negative staphylococcus (7) (23.34%), Staph. aureus (4) (13.34%), Pseudomonas. aeroginosa (4) (13.34%), and Proteus. spp (4) (13.34%).  All the isolated strains revealed high resistance to several antibiotics such as Bacitracin, Methicillin, Cefixime, Erythromycin, Azithromycin, while all isolated showed susceptibility of (100%) to Impenime, moderate to sensitively to Amoxiclav and Nitrofurantoin, Trimethoprim-Sulfamethoxazole,
Conclusion : The Iraqi currency notes in circulation are contaminated with several bacteria species, the majority of which are resistant to commonly used antibiotics, posing risks and public health exposures to the community and individuals handling currency notes.
Keywords: