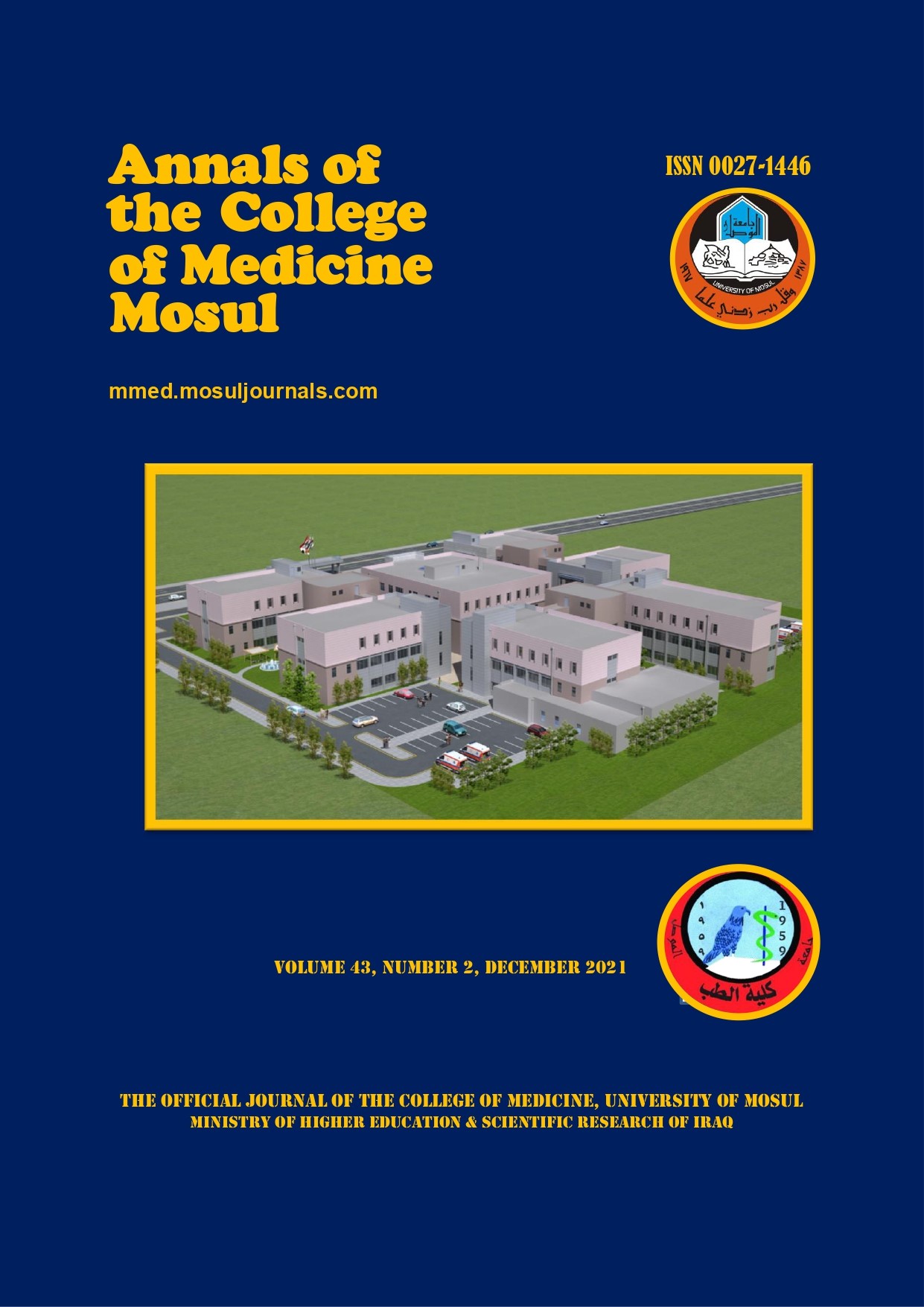 Background: Brain abscess by definition is a crucial pus collection inside the brain, resulted from the infection by a variety of bacteria, fungi, and parasite. It can be single or multiple. The size, position, and number of lesions, as well as the organism's pathogenicity, host reactions, and the severity of cerebral edema, all influence the presentation.
Objective: To assess how well a brain abscess was managed and to evaluate the patients with favorable and unfavorable Glasgow outcome scale (GOS).
Patients and methods: From January 2014 to January 2021, the study was achieved and conducted in the Neurosurgical Department of Ibn-Sina Teaching Hospital on Mosul's left coast. The neurosurgery unit managed a case series investigation of 70 patients who had a brain abscess. Age, sex, duration of illness, initial neurosurgical status, and abscess features are among the clinical data.
A comparison was performed between patient with Favorable Glasgow outcome scale (GOS), moderate disability or those with good recovery and those with Unfavorable GOS, death or persist vegetate status outcome at discharge.
Results: The study involved 48 male and 22 female patients (male / female ratios 2.2:1). The series consist of 52 patients who experienced favorable outcome and 18 resulted from an unfavorable outcome. The mean of age for those patients was 20 years. The difference between males and females regarding favorable and unfavorable outcomes is insignificant. P-value was significant in cyanotic congenital heart diseases as cause of brain abscess were particularly prevalent among the children (adult VS children = 1:9). The most common site for single abscesses was the frontal lobe (25 patients), and majority of patients treated with burr hole drainage, which had the best results.
Conclusion: Although there were technological improvement of imaging and antibiotics treatment, the mortality of brain abscesses is still relatively high, especially among those with decreased level of consciousness on admission.
Keywords: